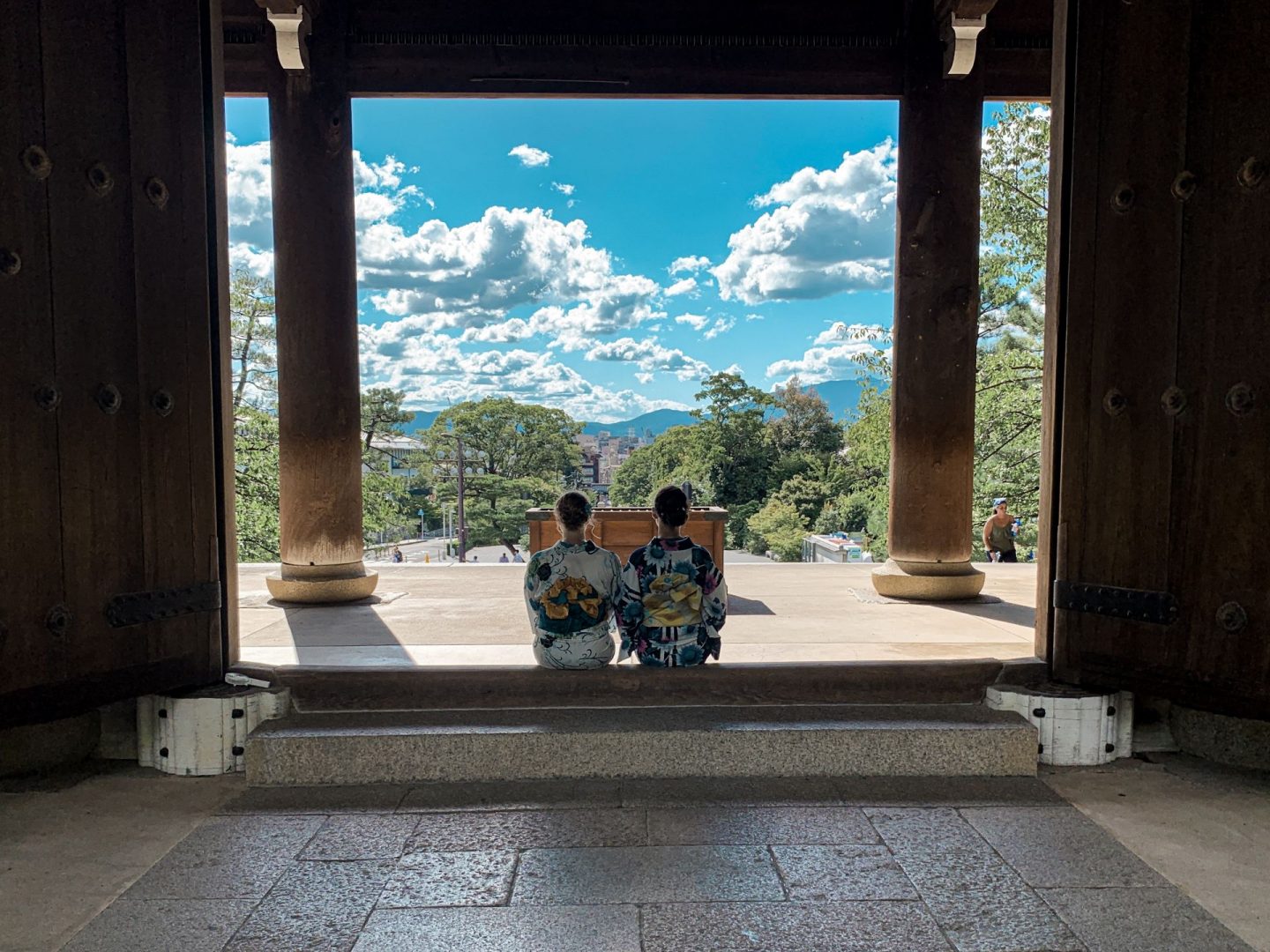 Tonight I got a snarky, “are you like, post-grad finding yourself in Southeast Asia?” First of all, f*** that dude. I lived in Bangkok for four months, this isn’t my first time in Asia. Second, no, I’m not finding myself. The real reason is arguably worse — I just wanted a break and didn’t want to get a job. But, I’ll indulge in the idea that all this traveling has been to “find myself”. I’ve learned something in every place I’ve been to.

One night we came back from the bar and met two boys in the hostel’s kitchen. Then we sat with them ate their pasta straight from the pot. We thought it was delicious and they said it was a collection of things they had found in the fridge. The primary ingredient: mayonnaise. To be fair, we had a little to drink but I don’t think our friends could say the same…

I am not a fan, but I am sure I will change my mind later.

Honestly, there is so much that I could make an entire blog post. But for starters, the whole concept of taking a break in the middle of the day is incredibly irritating. Disagree with me? Try being hungry, between 1-5 p.m., in a country that you know has DELICIOUS FOOD — you will change your mind.

I love my dad.

Although he gave me an incredibly hard time for asking for him to bring me my Coke shirt, he brought it anyway. He also paid for Arianna and me to stay in a hotel (a nice break from hostels) with ROBES and AC!

I already knew he was awesome but it’s nice to be reminded from time to time.

We kept trying to buy city bus tickets and couldn’t figure out where to buy them. When we finally did, I decided I didn’t care because I had already ridden a dozen buses and nobody cares if you have a ticket.

I swam for fourteen years and I forgot how much I enjoyed it. I missed it so much that I bought a suit, a cap and goggles and went swimming in one of the Budapest pools. I quickly realized how weak I’ve become and appreciate how strong I used to be.

I have many great ideas and I have a few terrible ideas. More importantly, I am very good at convincing people that I have a good idea even when it’s a bad idea.

In Tokyo, I convinced Arianna it was a good idea to stay out all night, instead of paying for a hostel and to spend that money on a bullet train to Osaka the next morning. We kept our bags in a storage locker at the train station. Then, I convinced her that we should go to a club. It wasn’t until 8 p.m. the next day when my hangover lifted that I finally admitted that it was an incredibly fun but a terrible idea.

I have a time limit for how long I can last on an island.

Let me start with, I HATE SAND. Gili Air is one big pile of sand. I hate how it feels on my feet. I hate how it gets in my sneakers. I hate how I am forced to wear shoes other than sneakers. I hate how flip flops are the worst article of clothing ever. I hate how they also carry sand with you when you walk and how the sand gets in between your toes. The point of shoes is to keep your feet clean and make it easier to walk on the ground. Flip flops accomplish neither —making them the most useless pair of footwear ever.

Last, but not least, I need sufficient WiFi.

“All your generation cares about is social media and..” Whatever. Just give me my WiFi.

And there it is, everything I discovered about myself while traveling. Super deep and life-changing, right?