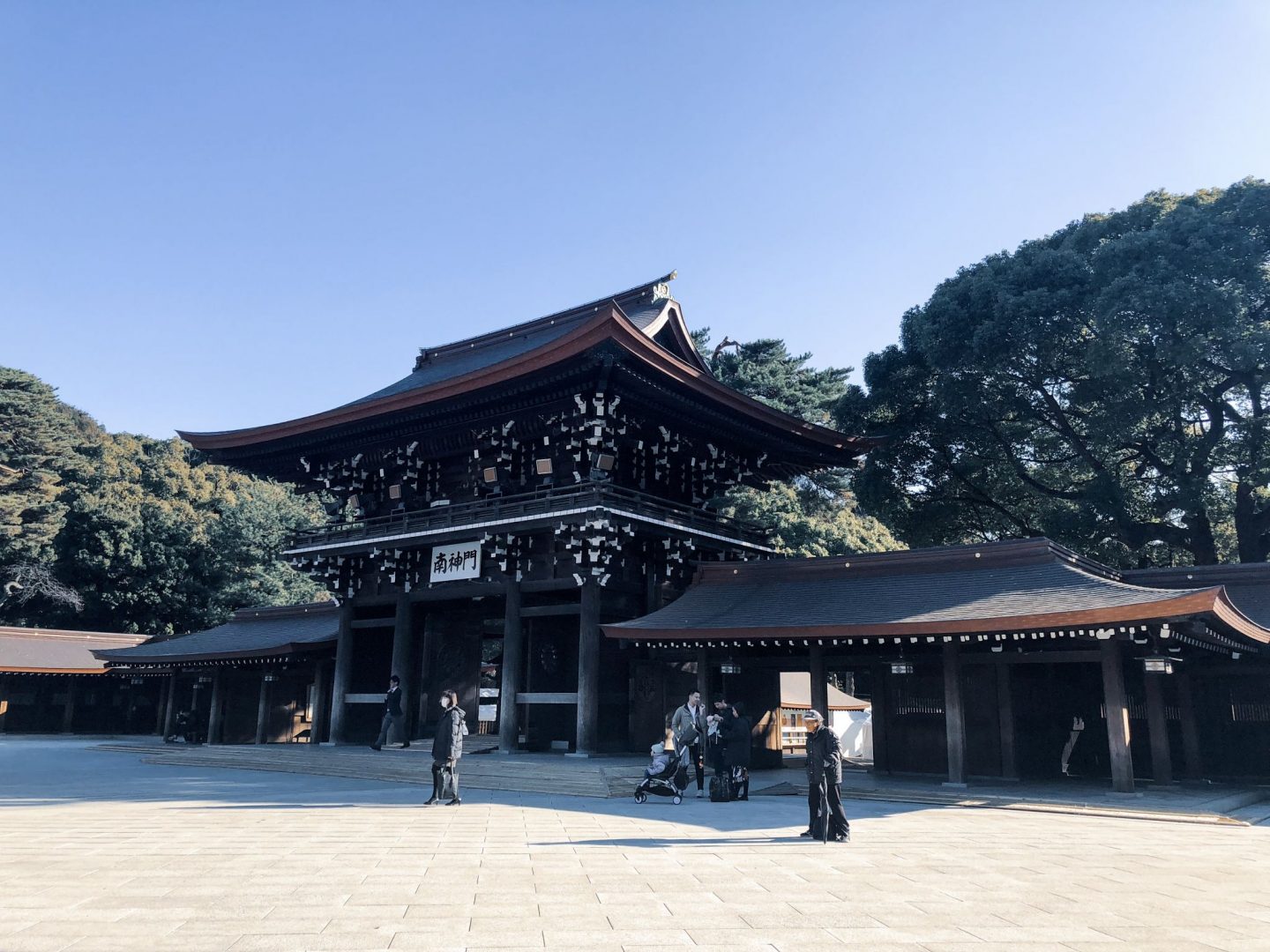 It’s been over a month since I said sayonara to Tokyo and I can’t get it out of my head. So much so that I feel compelled to write this even though I would rather be sleeping off my Super Bowl hangover. I fell in love in Tokyo and I don’t think I will feel complete until I go back. Every few days I go on Google Flights hoping that there will be an unreasonably cheap flight to Narita. Somehow, I am always shocked and disappointed that airlines don’t sell $100 tickets to foreign countries.

The moment I landed in Tokyo it was as if something in my brain turned on, the four years of Japanese I took in high school — and everyone told me I would NEVER use — started coming back to me, very fast. I always felt a little disconnected in every country in Asia because I knew little-to-none of the language, but Japan was different. Even though I could only remember a few phrases and words, I felt more connected and included in their culture.

Tokyo is like New York but on steroids and is not disgusting. It’s actually very clean and pretty. I spent the first half of my trip with my dad. During that time, my friend, Jesse, whom I had studied abroad with, met up with us for Christmas. On Christmas Eve, we all decided to go to a robot show, which, is exactly what it sounds like. A show with music, lights, girls robots. It will always be the most memorable Christmas Eve of my life. During the day, we wandered and ate our way through the city. However, no foreign country cultural experience is complete without experiencing the nightlife. Pro tip: subways are shut down after midnight, so unless you want to pay for a very expensive Uber, prepare to stay out until 5:00 a.m. I bet you can guess what we decided to do…

It’s shockingly easy to stay out all night. Tokyo is filled with interesting things to do at night. At one point we even went to a very popular batting cage at 2:00 a.m. Shibuya is filled with funky clubs and bars for every walk of life. Or for a more relaxed vibe, Golden Gai is known for its narrow alleyways and its 200 tiny shanty-style bars. Not to worry, we took full advantage of the nightlife.

Japanese people are so kind and go out of their way to help you. One night I spotted a very stylish Japanese boy and asked him in broken Japanese where we should go out. He nodded and motioned for us to follow him. We followed him and his girlfriend for twenty minutes. I couldn’t believe they went twenty minutes out of their way in the dead of winter just so we could party. They didn’t even go inside. He called his English speaking friend, spoke to him in Japanese, handed me the phone and his friend told us that we had arrived at the club and to have fun. I don’t know if there are many places in the world where people go out of their way to help other people like that.

The second half of my Tokyo experience was spent with my cousin, Mary. She was quite the trooper. She embraced the city and didn’t bat an eye when I accidentally took us twenty-three minutes in the opposite direction of our destination on the subway. She even let me convince her to get naked in Asakusa, but more on that in my other blog post…

Two years ago I wrote a blog for my Maymester class. I spent a week in New York City with a group of kids from my advertising program. I talked about how I loved the city’s energy even — though it was hard at times. Tokyo was that and so much more. It’s basically a giant kawaii playground for adults. There are things that exist there that I can’t put into words because nobody would believe me. The entire trip I was simultaneously high on the energy the city was feeding me and exhausted from absorbing the language — not to mention I hardly slept. If I had another two or three months, I know I could be somewhat fluent in Japanese.

Tokyo was intoxicating and I must go back to fuel my addiction. I can’t live anywhere else knowing that there’s a place in Tokyo where you can feed cats lollipops shaped like bears. Or, that they have cotton candy the size of a basketball. I’m fully committed to moving to Tokyo after I graduate — if I get a job. So please, if anyone is listening, help a girl out.