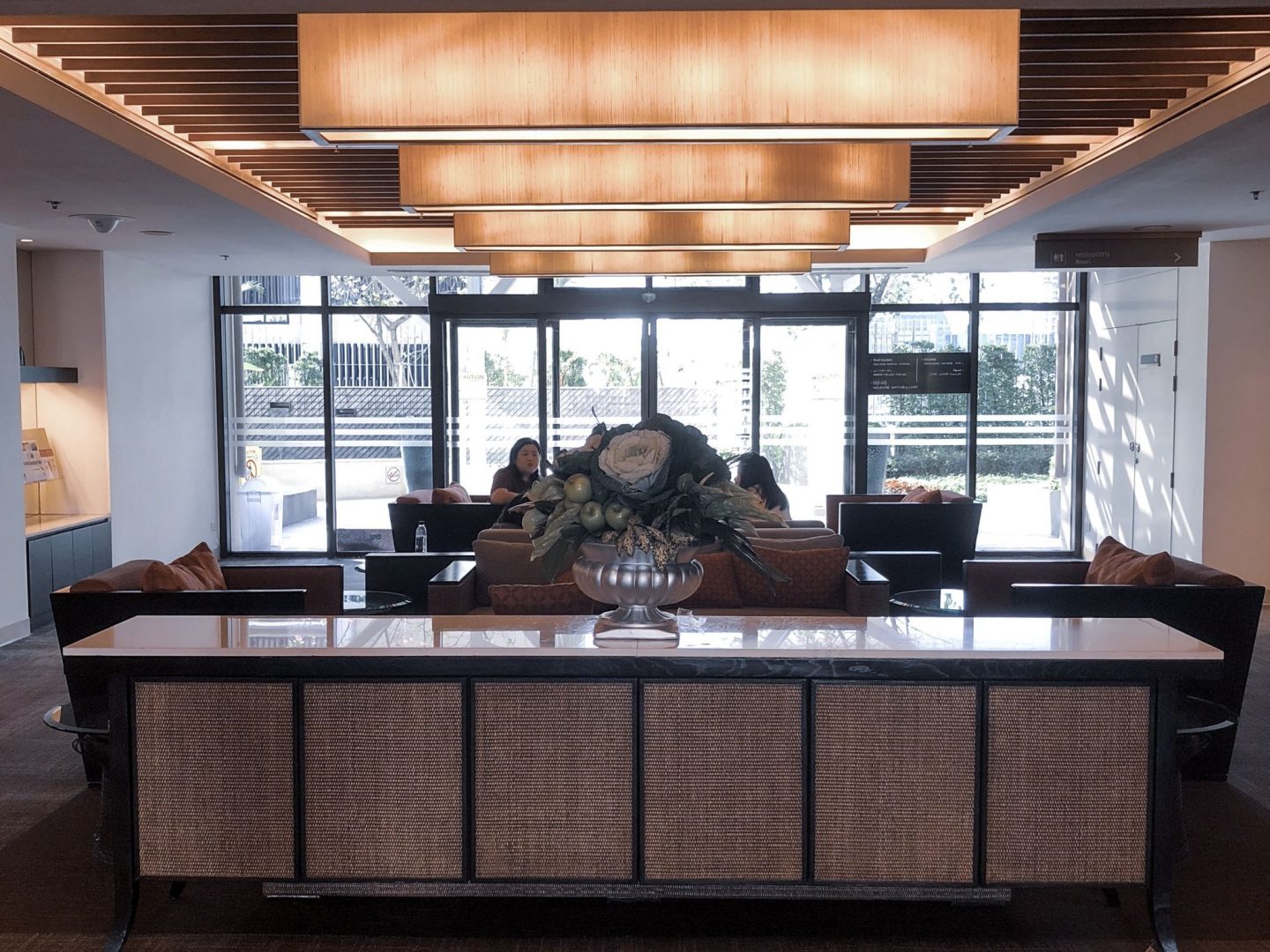 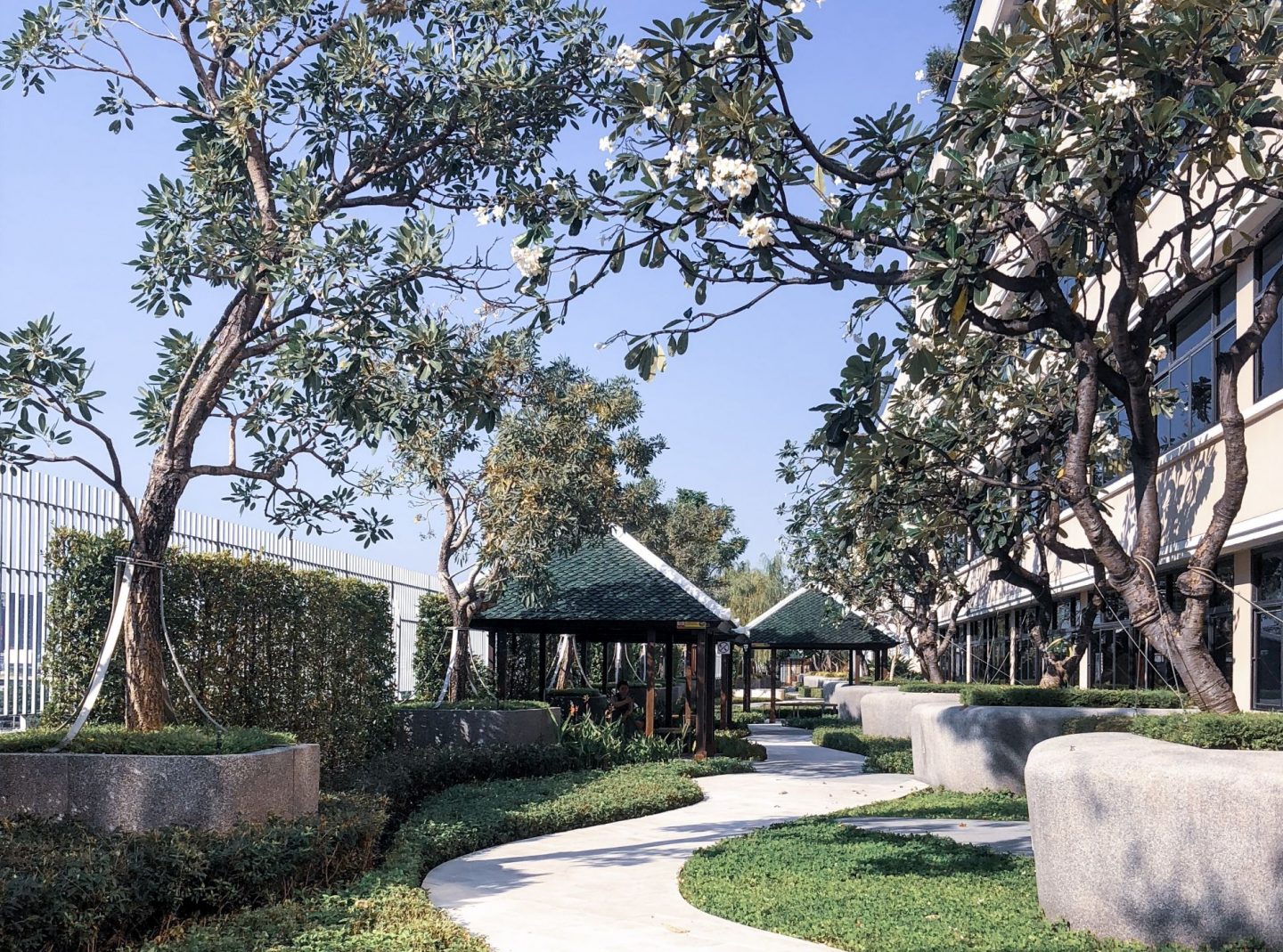 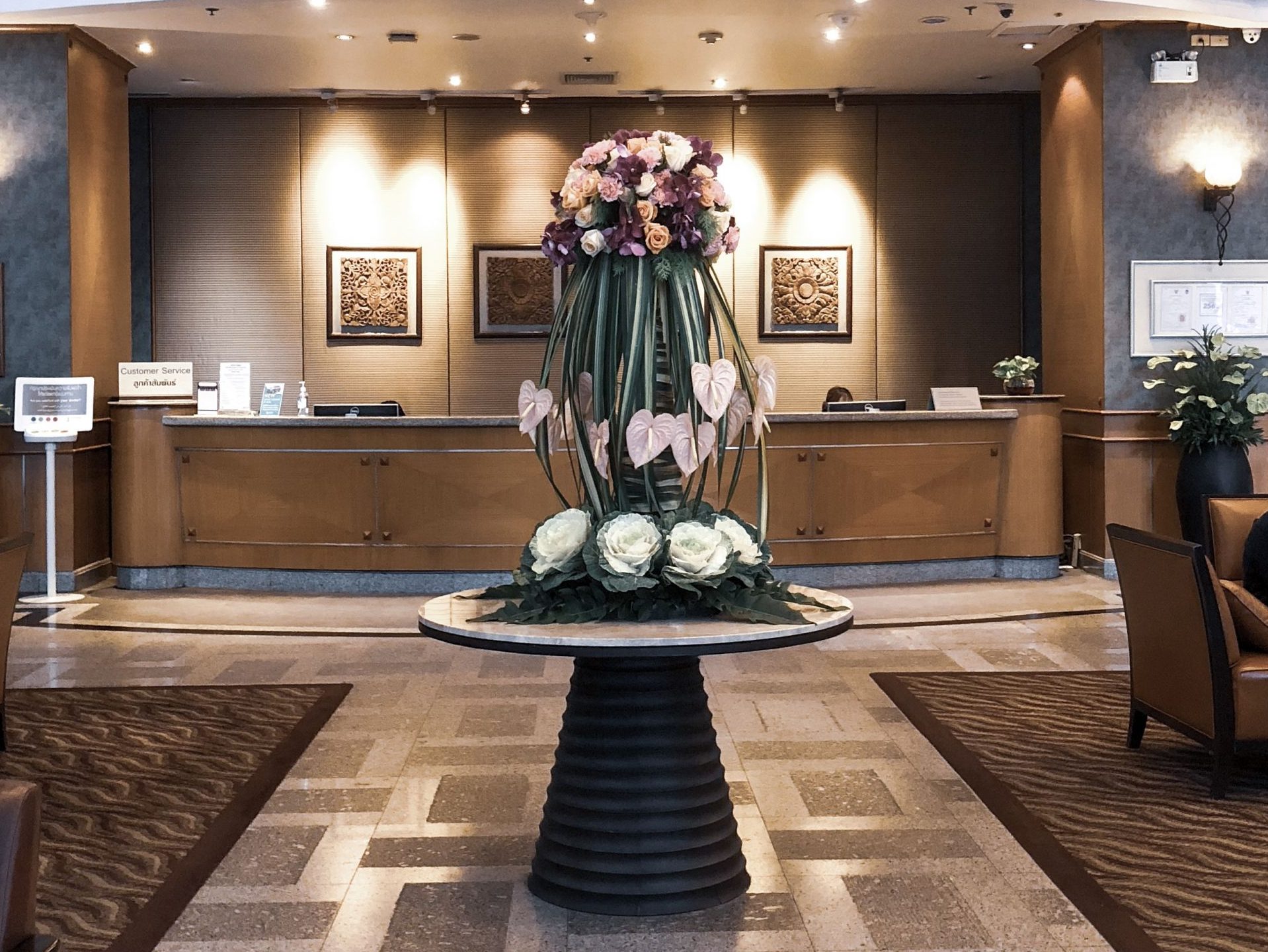 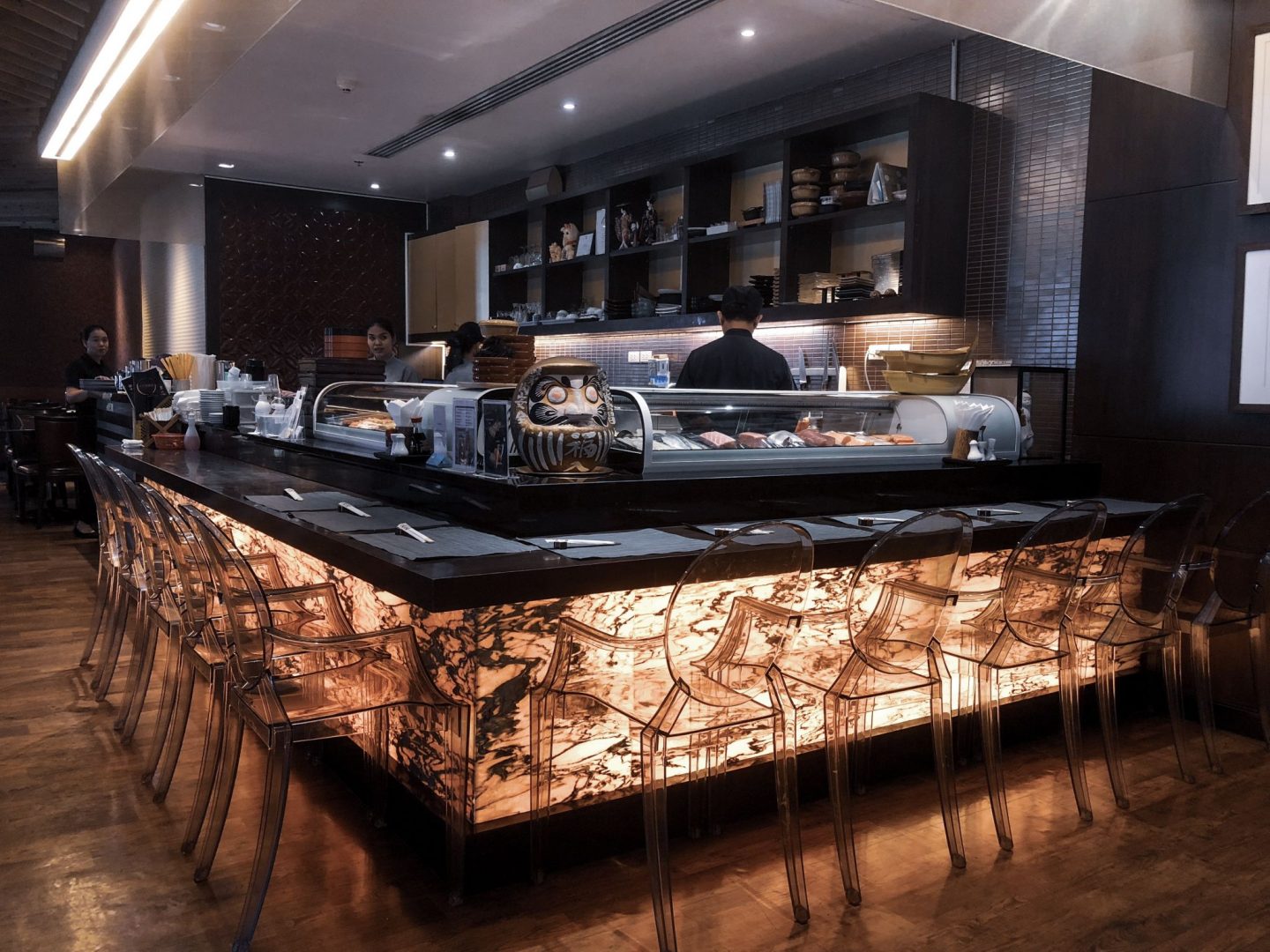 Kira got food poisoning in Bangkok during her mom’s visit to Thailand. Kira and her mom had been at the beach all day and were already dehydrated. So, a little bit of food poisoning was enough to push Kira over the edge. Fortunately, her mom was able to take her to a nearby hospital to get the help she needed. Unfortunately, her mom also ate the poisoned food and was too sick to get their bags from their hotel. Lucky for them, they had me!

After Kira filled me in, I took a taxi to the hospital in Bangkok, then to their hotel to get their bags and then back to the hospital. When I was finally able to sit, I realized how hungry I was and set out to find some good old hospital food. That’s when I realized this hospital is amazing.

This place is more awesome than a hotel and I’ll tell you why:

As someone whose immune system sucks and has been in many hospitals, I know a good hospital when I see one. This is no ordinary hospital, it’s the Four Seasons of hospitals. This hospital makes the UNC/Duke hospitals look like Ramada Inns.

The lobby looks identical to a hotel lobby. There’s a fountain, custom flower arrangements, bellmen and there’s even a Starbucks. Just above the lobby is the restaurant/food court area. Patients have the option of Thai, Chinese, Arabic or Indian food in the food court. But if none of that will suffice, there’s also an Au Bon Pain and a McDonalds. Too ordinary? Good thing there’s a full-on Japanese Sushi restaurant as well.

Hotel Guests — I mean patients — have the choice of a wide range of rooms that include: 4-bed, 2-bed, single, deluxe, super deluxe, VIP, Premier, or the Royal Suite. Kira had a single room which, was the biggest, most luxurious hospital room I had ever been in.

Breakfast in bed, a call button and a team of nurses. But more importantly, as someone who’s experienced Bangkok Belly first hand, a hospital is a great home base. Take advantage of every service this place has to offer. Mystery meat looks a little sketchy? Who cares! Are you a hypochondriac that checks every little ailment? You can check them all! Imagine going to Khao San Road and not having to worry about the inevitable hangover because you can sober up with an IV. Or, just get a little plastic surgery.

I think I’m onto something huge. I can see the headline now, Millenials Disrupting the Hospitality Industry. Hotels are overrated. Everyone should take advantage of their travel insurance and book a night in the Bumrungrad Hospital instead.